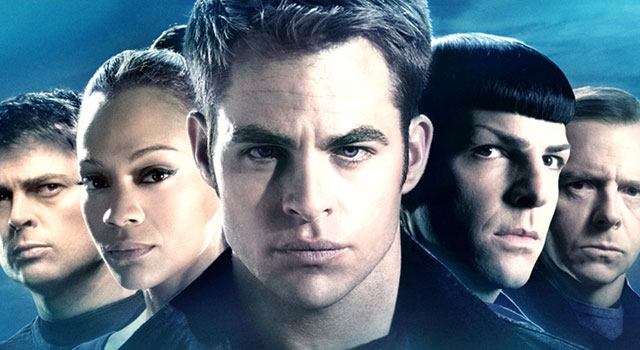 Next Star Trek Film Confirmed For 2016

As has been long rumored, the third installment of the rebooted Star Trek film series will hit theaters sometime in 2016.

According to THR, Paramount Senior VP Edward Ryan has confirmed the release of “Star Trek 3” along with a slew of other franchise sequels, including Transformers and G.I. Joe.

As we previously reported, Roberto Orci has been tapped to direct the film the next Star Trek film. Orci has been busy handling writing duties, alongside with J.D. Payne and Patrick McKay.