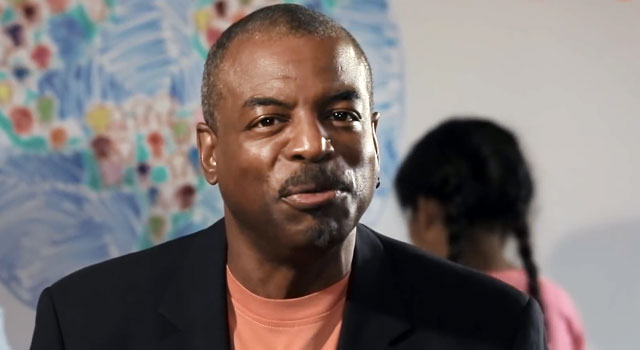 On Wednesday, LeVar Burton’s goal to bring Reading Rainbow back, became a reality. A reality that is now also the most-successful Kickstarter campaign of all-time.

With an original goal of $1M, the celebrity-backed Kickstarter crossed the finish line with just over $5.4M. Rewards ranged from a “thank you” tweet from @ReadingRainbow for $10 all the way to a visit to your local library by Burton or a private dinner with him and TNG co-star Brent Spiner and a once-in-a-lifetime opportunity to wear Burton’s Geordi La Forge visor for $10,000.

The new Reading Rainbow will be available on iOS, Android, Kindle Fire, X-Box and in thousands of classrooms.

All told, including @SethMacFarlane’s generous pledge, we’ve raised $ 5,408,916 with 105,857 individuals coming together for our kids!

We here at TrekNews.net would like to congratulate Burton and everyone involved in the success of the campaign.