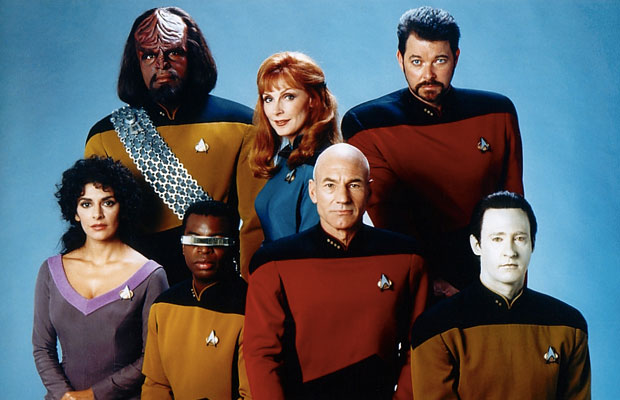 On Monday, Media 10 announced the addition of Patrick Stewart to the loaded lineup of celebrities scheduled to appear at the third Destination Star Trek event.

“We are so excited by the addition to an already exceptional guest lineup that we decided to forgo our usual teasers and tell everyone the moment we could.” Media 10 said through the DST3 website.