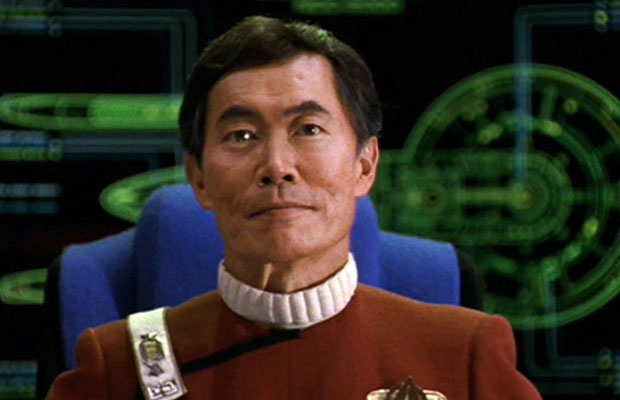 On Friday’s Real Time, George Takei discussed a variety of topics with host Bill Maher, including his ongoing feud with William Shatner, his cast mates reaction to finding out he was gay, and Gene Roddenberry’s reaction to his pitch to bring gay rights into an episode of Star Trek.

Not shying away from the topic of Shatner, Takei said “He is Canadian. And Canadians have a certain image of being even-tempered and friendly and all that,”

“Well, he is a person who is that way… with himself. He is very self-centered.”

On the reaction to his “coming out”, Takei said that almost the entire cast and crew knew during the show’s original run, “Except for one member of the cast. It went right over his head,” he joked.

On bringing gay issues into an episode of Star Trek, Takei said Gene Roddenberry veered away from the subject. “He said that if we push the envelope too far, then he wouldn’t be able to deal with any issues at all,” Takei recalled.

Check out the clip embedded below.