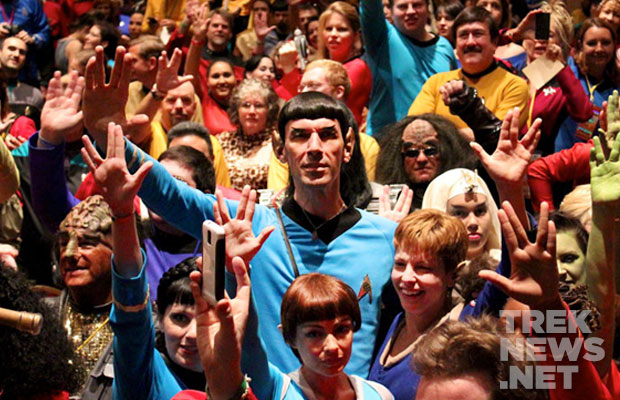 Next week, Creation Entertainment’s Official Star Trek Convention returns to Las Vegas for four-days of nerdy goodness. With a loaded lineup that includes four Star Trek captains, stars from every incarnation of the franchise appearing on stage, costume contests, film screenings, a Star Trek-themed performance by the Nevada Pops Orchestra, live auctions, science lectures, the return of Quark’s Bar, autograph and photo-op sessions, a Trekkie would be hard-pressed not to find something that breaches their warp core. 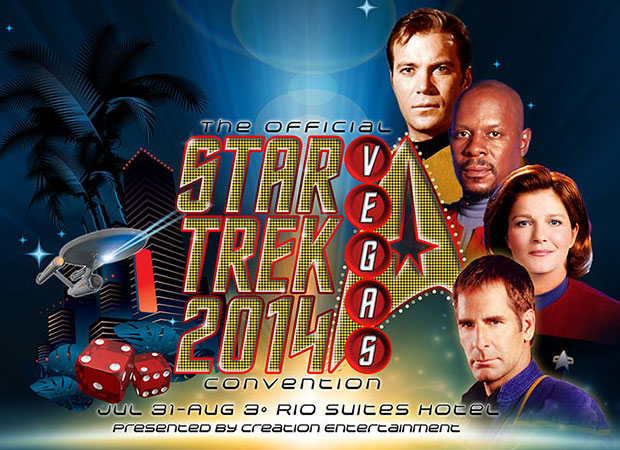 Advance tickets, ranging from four-day preferred seating to single-day access, are available until Monday, July 28th at 9AM PT. Tickets will also be sold at the door throughout the event.

TrekNews.net will be covering the event live. Follow us on Twitter for exclusive photos and news direct from the show floor.

A complete schedule of events is available at Creation’s website.