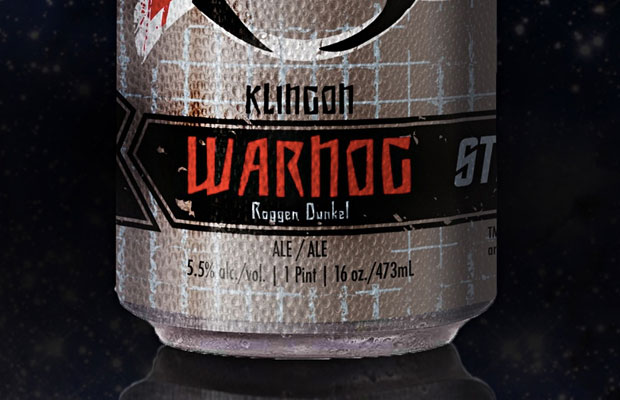 This month, Federation of Beer will release their latest creation, a Roggen Dunkelweiss (Danish Rye) beer fit for a warrior, Klingon Warnog Ale.

Under license by CBS Consumer Products, the brew will hit select liquor stores and bars in Indiana and Washington State during the week of July 28th 2014.

Along with launch events in Evansville and Indianapolis this weekend, Klingon Warnog will be available at next week’s Las Vegas Star Trek Convention. 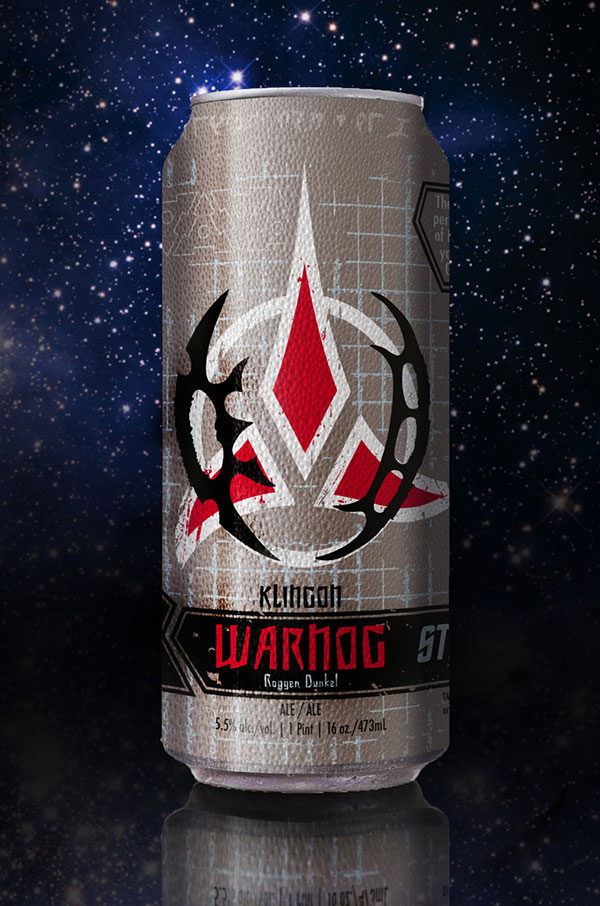 The Star Trek™- themed beer is a high-quality Roggen Dunkelweiss (Danish Rye Beer) that captures the warrior essence of the Klingon culture with its bold and unique taste.

Under license by CBS Consumer Products, “Klingon Warnog Ale”, will beam into select liquor stores and bars in Indiana and Washington State during the week of July 28th 2014.

In celebration of the Klingon Warnog expansion, The Federation of Beer will be initiating a series of “premiere” launch parties under the banner of “First Contact: Klingon Warnog” over the next year.

The “First Contact: Klingon Warnog” events will kick off with launch parties in Evansville and Indianapolis on July 26th. Additional USA launch parties will be announced in August. For more information on these and other events go to StarTrek.com and www.federationofbeer.com .