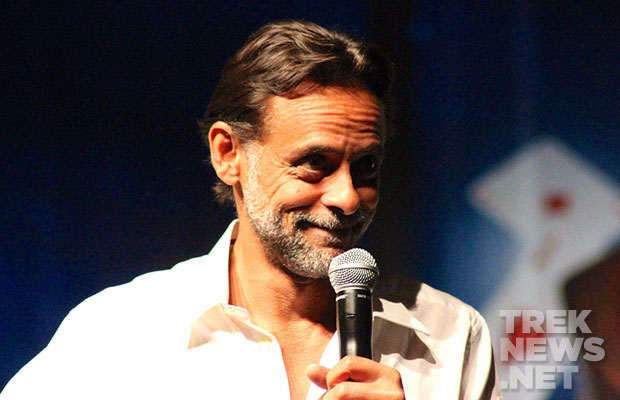 Siddig, known to Star Trek fans for playing Dr. Julian Bashir on DS9, will play Doran Martell, the ruling lord of Dorne and the older brother to Oberyn, according to The Hollywood Reporter. Doran Martell is described as even-tempered, but his subjects are waiting to see if that’ll remain true after his brother’s brutal death.

The fifth season of Game of Thrones is set to begin airing on HBO in 2015.

Watch the teaser that was shown to SDCC Hall H attendees below.