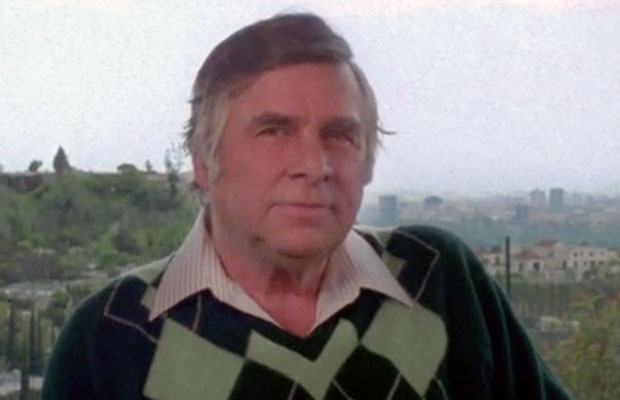 A documentary project “exploring the genesis of Star Trek through the personal insight of its creator”, entitled The Roddenberry Project was successfully funded on Kickstarter this week.

While the project has already reached its $15,000 goal, the Kickstarter will accept additional pledges until Sunday, August 10.

Some history on the project:

Back in April 1985, I was fortunate to arrange a filmed interview with him. I was producing a show on censorship in Hollywood and had read about the challenges Star Trek faced in its first years on television. A cast member of the original crew called on my behalf, and Roddenberry gave me an interview that explored the genesis of how Star Trek came about. He passionately described the battles he fought with the networks, studios and an intolerant society that made the show a truly groundbreaking event in modern television history.

Soon after conducting the interview, I was told by my show’s executive producer to cut out the Roddenberry interview. The footage went back in my vault and sat there for nearly 30 years. In 2012, after a thorough organization of my film collection, I found several incorrectly marked boxes that contained the Gene Roddenberry interview.

Check out the Kickstarter video below.

For information on available perks and to pledge, visit Gene Roddenberry Project on Kickstarter.

The team behind the documentary: