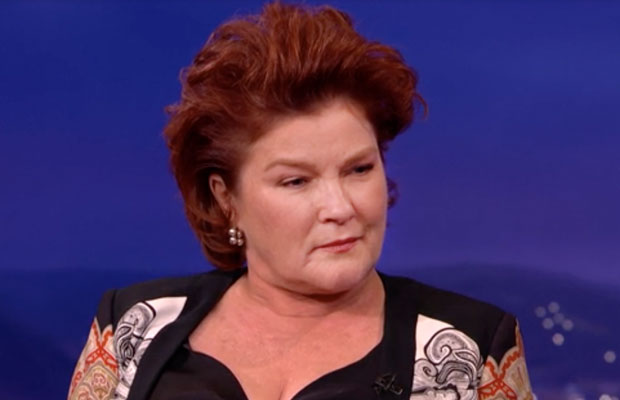 Mulgrew, who plays “Red” in the hit Netflix show, had a bit of a score to settle with the show’s host Conan O’Brien.

“Fifteen years ago you almost destroyed my career. In front of millions, you forced me to perform an Irish jig!” Mulgrew told O’Brien of her experience as a guest on Late Night With Conan O’Brien while promoting Star Trek: Voyager in the 90s. 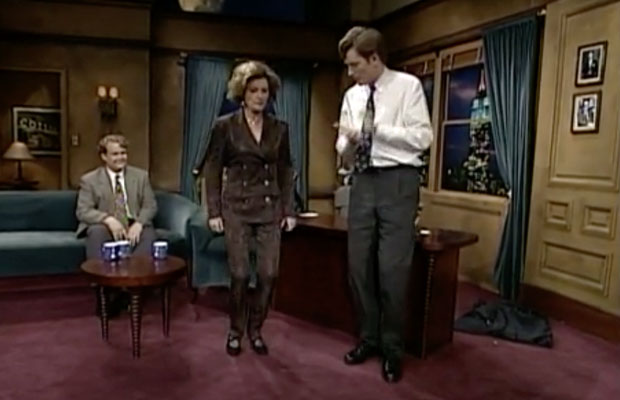 Mulgrew gets her revenge by forcing O’Brien to perform a jig of his own.