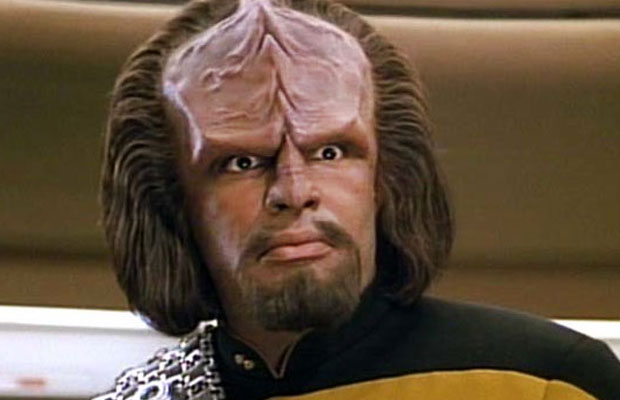 David Waddell, the Indian Trail town councilman who famously wrote his resignation letter in Klingon, is running as a write-in candidate for U.S. Senate in North Carolina.

After four months of collecting the 500 signatures he needed to be an official Senate write-in candidate, Waddell will be running as a constitutional conservative.

While he is a self-describe “Trekkie”, Waddell won’t be discussing the “final frontier” on the campaign trail.

“I’m going to keep that at an absolute minimum because there is a time and place for having fun,” Waddell said, while discussing his Star Trek fandom with the Washington Post.

Would you vote a Klingon into office? Tell us in the comments below.