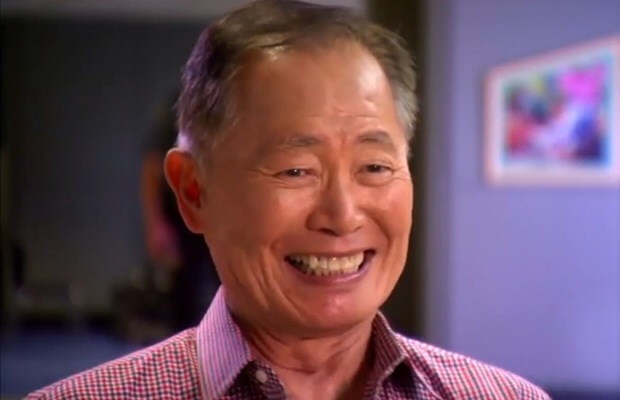 George Takei On TOS Cast, William Shatner: "We Are Still A Family" But "We Have Our Problem Uncle"

George Takei, Star Trek‘s original Hikaru Sulu, was recently interviewed on Oprah: Where Are They Now?. Among the topics, Takei discussed his tumultuous relationship with the show’s star and fellow social media phenom William Shatner.

“We are still a family,” Takei said of his Star Trek co-stars. “And like all families, we have our problem uncle.”

Takei insists that he wasn’t the only one put off by Shatner. “We all had problems with Bill on set,” he says.

“He is the star of the series and he knew it,” Takei said. “He exercised those star powers.”

Check out a clip from the interview, embedded below.

From 1966 to 1969, Star Trek boldly took viewers where no man had gone before on television. As Mr. Sulu, actor George Takei steered the USS Enterprise into new galaxies throughout the show’s three seasons and in six blockbuster films.

Today, George says the original cast is like a family with one “problem uncle”: William Shatner, who played Captain James T. Kirk. “We all had problems with Bill on the set,” George says. “He is the star of the series, and he knew it, and he exercised those star powers.” In the video above, George reflects on being part of the legendary cast.