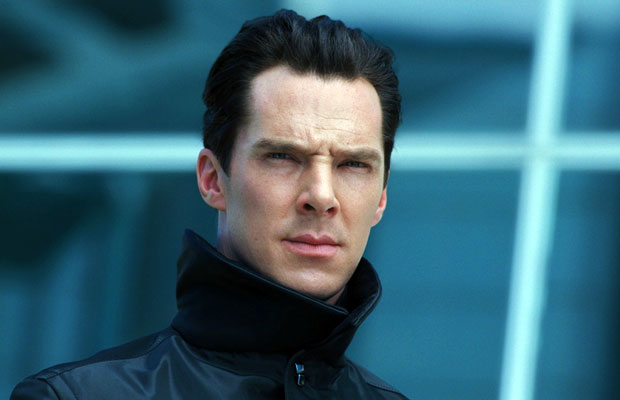 Benedict Cumberbatch Set To Play Khan -- Not That One

The film will be directed by Andy Serkis and is scheduled to hit theaters in October 2016.