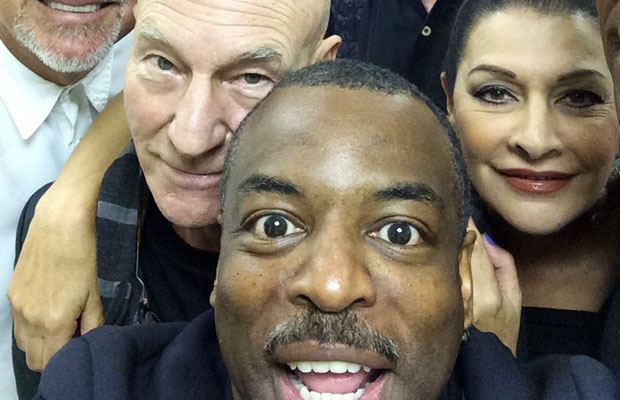 Prior to taking the stage at the Wizard World’s Chicago Comic Con on Sunday, LeVar Burton gathered his TNG co-stars along with William Shatner for what can only be described as the ultimate Star Trek selfie.

Patrick Stewart, Jonathan Frakes, Gates McFadden, Marina Sirtis, Michael Dorn and Brent Spiner joined Burton for the photo and later on stage for a retrospective Star Trek: The Next Generation panel, which was hosted by Shatner.

Check out the photo below. 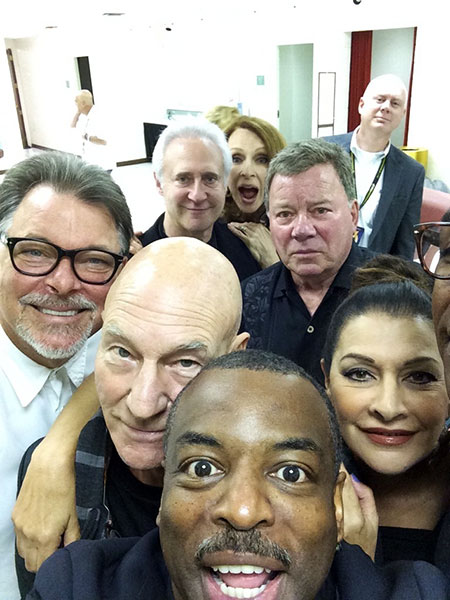 About to take the stage in Chicago with the Next Gen Cast & Tne Shat!!! #bydhttmwfi https://t.co/MLJmdagS6V