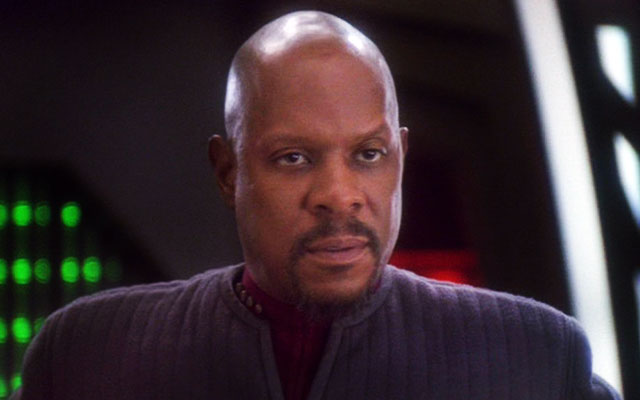 How You Can Help Bring 'Deep Space Nine' To Blu-ray

One question we regularly receive here at TrekNews.net — through email, Twitter, Facebook, and at conventions — is “When will Deep Space Nine be remastered and released on Blu-ray?”. A fair question and one that’s very timely, especially with the seventh and final remastered season of Star Trek: The Next Generation being released in December. It’s a question that’s clearly on many fans’ minds and one that I’ve heard posed with regularity to Mike and Denise Okuda, Roger Lay, Jr., Robert Meyer Burnett and other members of the TNG remastering team.

“We are not allowed to talk about potential or future projects,” Mike Okuda said, when asked of the chances at the Las Vegas Star Trek convention in July.

For the success of any great cause, people need something to believe in and a call to action.

Digital Bits recently gave a few tips on how fans can help bring DS9 to Blu-ray and have it given the proper remastering treatment that the show deserves.

Straight up, the single best and most effective thing that Star Trek fans can do to convince CBS to go forward with Deep Space Nine, The Animated Series, and maybe even Voyager remastered on Blu-ray… is to buy the seasons of The Original Series, The Next Generation, and Enterprise that CBS has already released on Blu-ray.

Seriously, that’s it. It’s that simple. If CBS can point to strong sales numbers of its existing Trek TV releases on Blu-ray, the decision to keep releasing Trek TV series on Blu-ray becomes really easy for them to make. So if you’re a Star Trek fan, show the studio that you’ll buy future Blu-rays by buying the existing ones. Wait for a sale if you must, get a good deal of course, but you really have to put your money where your mouth is. That might seem simple, it might seem obvious, but that’s the straight-up honest truth… and that’s what we try always to give you here at The Bits.

There you have it. Straight forward and to the point.

Want a little taste of “Terok Nor” in HD? Check out the video, from our friends at TrekCore, below.

Stay tuned to TrekNews.net, as we will of course keep you posted on any news related to DS9 on Blu-ray.