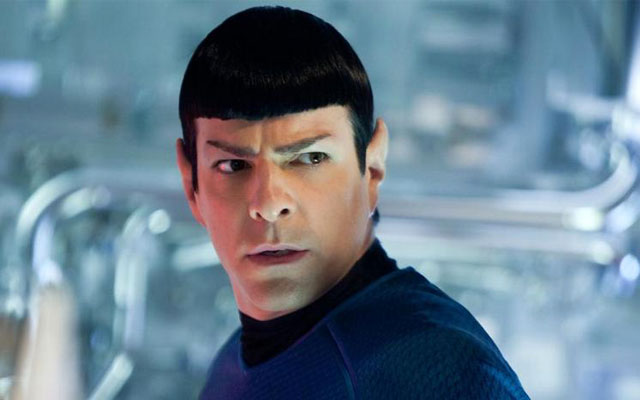 Zachary Quinto, who plays Spock in the rebooted Star Trek film series, revealed on NBC’s Today show that the next film may begin shooting in the near future.

“I think it’s on the horizon,” Quinto said, adding that “things are rumbling, so I have a feeling that we will be in production sometime in the next six months.”

The third Star Trek film is expected to be directed by Roberto Orci and hit theaters in 2016 — to celebrate the 50th anniversary of the franchise. Orci takes over the seat from J.J. Abrams, who is busy with directing duties on Star Trek: Episode VII.

Check out the embedded video of Quinto’s appearance on Today, below.

In this article:star trek 3, Zachary Quinto