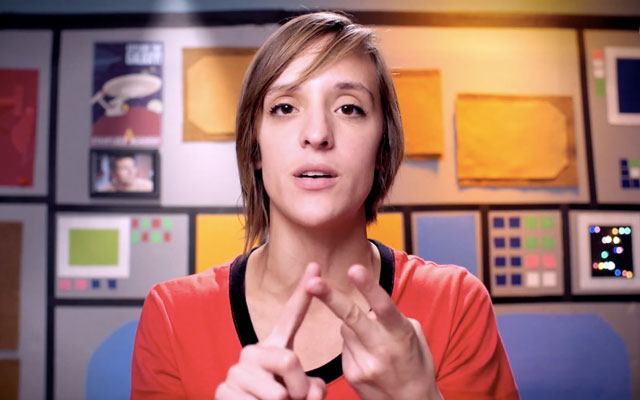 WATCH: 'The Red Shirt Diaries' Episode 5: "The Enemy Within"

The team behind the The Red Shirt Diaries has released the fifth episode of the comedic web series, “The Enemy Within”.

Watch the fifth episode below.

A virus has caused a group of naked partying crewman to try to break into William’s quarters. Can she keep them out?

Check out the first four episodes of The Red Shirt Diaries: