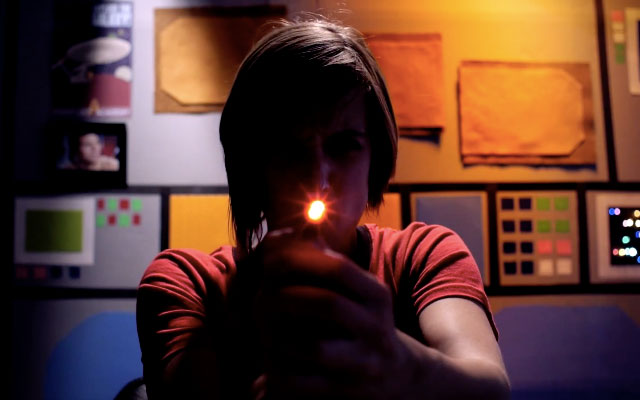 The sixth episode of The Red Shirt Diaries has been released. “Mudd’s Women” stars writer/producer Ashley Victoria Robinson and features director/producer/writer Jason Inman in the latest offering from the comedic fan-series.

Watch the latest episode below.

The Enterprise keeps running out of power, and only William’s friend Nadia can keep the lights on.

Check out the first five episodes of The Red Shirt Diaries: