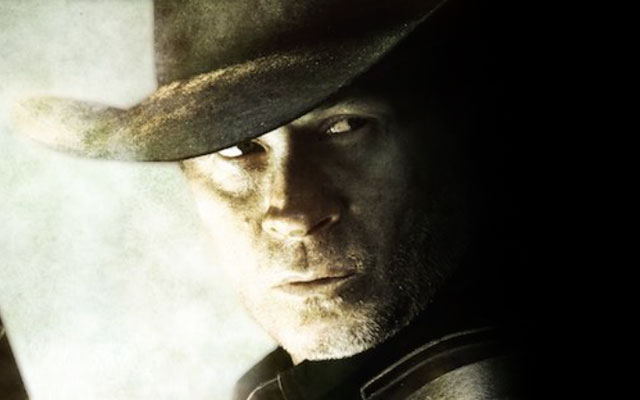 Connor Trinneer is set to play a much different role than his time as Commander Charles “Trip” Tucker III on Star Trek: Enterprise.

Trinneer, now 45, will play Baron Emerson in the independently produced Western, Prey For Death. The film, set to be released in 2015, is written and directed by Rene Perez and stars Robert Koroluck, Nadia Lanfranconi, Jay Kwon and Leia Perez alongside Trinneer.

Baron Emerson uses his vast wealth to travel the world and hunt. He does not hunt animals, he hunts warriors. The Baron arrives at the American frontier and is looking for his next prey. An outlaw gunslinger named Chamberlin who is in jail and set to be hanged. The Baron arranges for Chamberlin to be freed so that he can hunt him like and animal in a bloody game of life and death in the wild west.