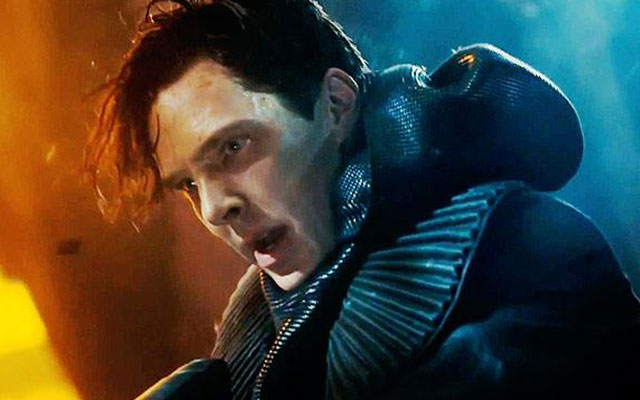 The rumor mill has been churning out speculation of who will play the lead role in Marvel’s upcoming Doctor Strange film. One of those rumored names has been none other than Star Trek Into Darkness and Sherlock star Benedict Cumberbatch.

According to EW, sources confirm reports that Benedict Cumberbatch is in talks to take on the role of Stephen Strange, the selfish and superficial neurosurgeon who recovers from car-crash injuries to become the Sorcerer Supreme, the planet’s mystical defender.

Cumberbatch will have a busy 2016, as the 38 year-old is already set to play Shere Khan in Warner Brothers’ CG-animated film, Jungle Book: Origins.