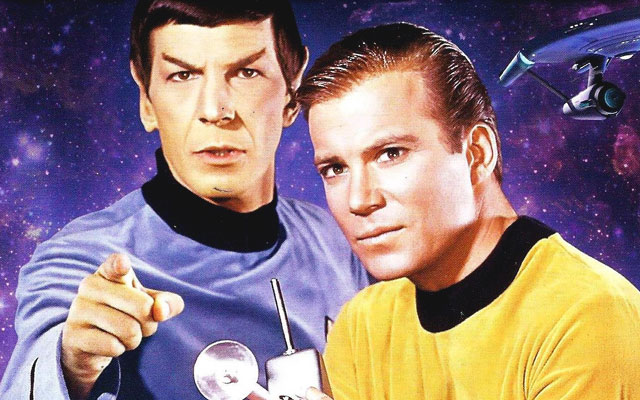 The latest issue of CBS Watch! magazine is a special Star Trek Collector’s Edition, which promises to take readers behind-the-scenes of the iconic series, with interviews, memorabilia and never-before-seen photographs of William Shatner, Leonard Nimoy, DeForest Kelley and the crew of the original Starship Enterprise.

The single issue is currently available for $7.99 on Amazon

You can check out the cover below. 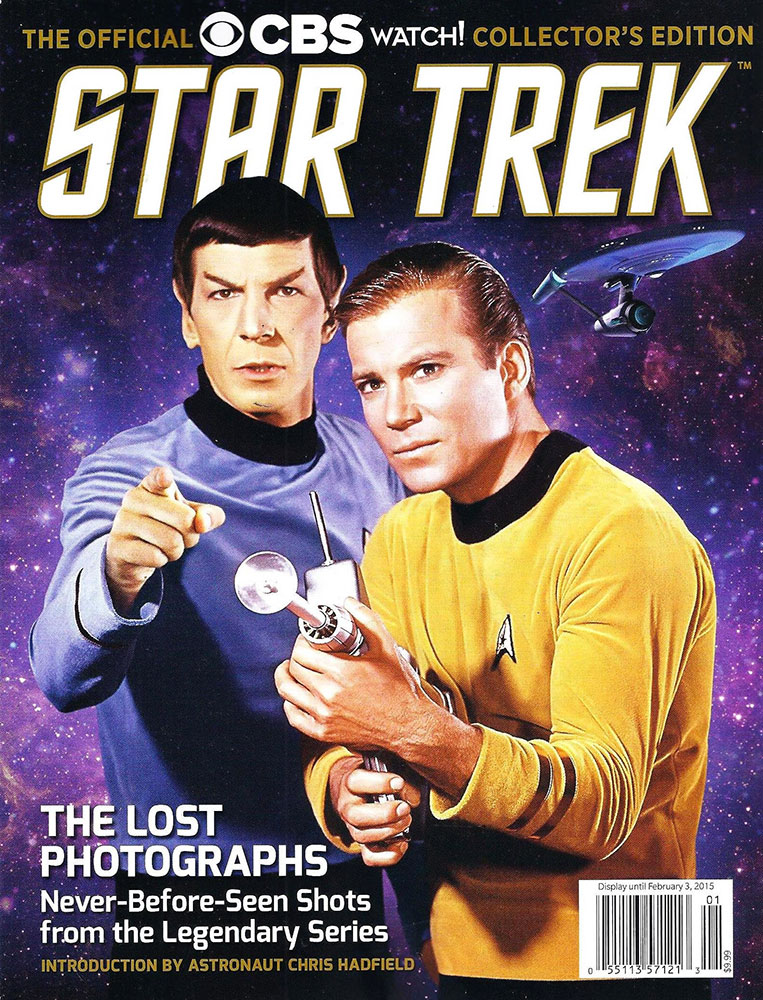 This special Star Trek Collector’s Edition magazine takes you behind-the-scenes of the iconic show, and features exclusive content. Inside, you’ll get: