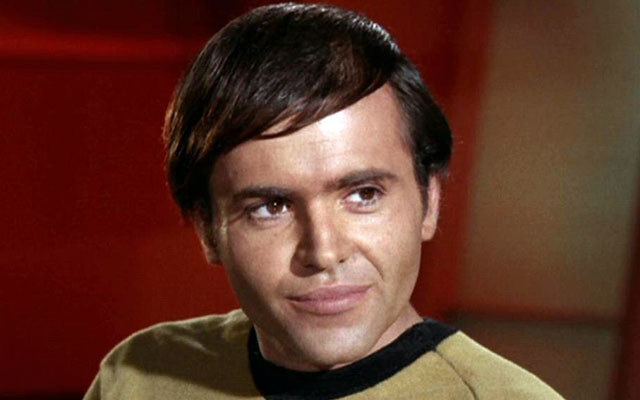 Creation Entertainment has unveiled the first round of guests for the 2015 installment of the Las Vegas Star Trek Convention.

The Official Star Trek Convention returns to the Rio Suites Hotel and Casino in Las Vegas on August 6-9, 2015.

Creation Entertainment’s LAS VEGAS STAR TREK CONVENTION heads once again to the glorious Rio Suites Hotel and Casino and we’re rolling out the red carpet for YOU to attend what is truly an exceptional “family reunion” honoring Gene Roddenberry’s incredible legacy to us all.

Last year was a record breaker and featured all sorts of amazing upgrades and new experiences for our audience and we are continuing to upgrade in making the 2015 convention even more spectacular! The dates are August 6-9, 2015 and today we have announced our 26th guest celebrity, on our way to over 100 Star Trek celebrities, for our attendees to meet. All of our guests, headlined by the legendary WILLIAM SHATNER, are pictured within this bulletin.

Today we are announcing the imminent sell out of our top of the line GOLD WEEKEND PACKAGE (about a dozen remain) and these will be removed from sale by the end of the week, if not sooner. Captain’s Chair Weekend Admission Package, our second level of ticketing, is now available. Other ticket options will be available soon and we will send out additional bulletins at that time.

Stay tuned to TrekNews.net for additional information and guest announcements.