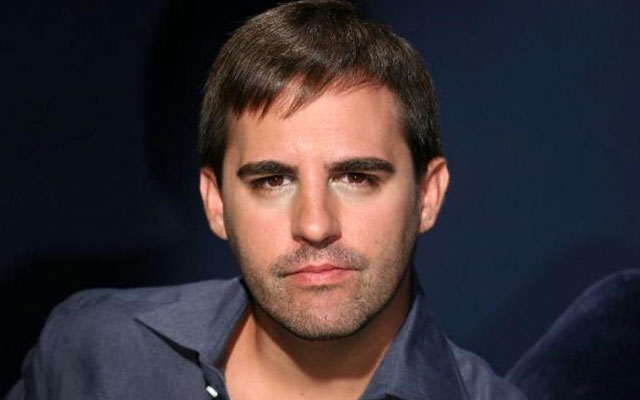 Roberto Orci is out as director of the next Star Trek film from Paramount Pictures.

Orci, who co-wrote both the 2009 reboot and 2013 sequel with his partner Alex Kurtzman, was set to take over the reigns of the Star Trek film franchise from J.J. Abrams, after he signed on to direct Star Wars: The Force Awakens.

While the reason for Orci’s departure is still unclear, sources close to TrekNews.net report rumblings of Paramount’s displeasure with the direction in which the film was heading.

Edgar Wright, best known for Shaun of the Dead, Hot Fuzz, and The World’s End, is one of the potential candidates to direct the film, according to Deadline Hollywood.

In order to hit the anticipated 2016 release, to coincide with the 50th anniversary of the franchise, Paramount will have to act quickly in their decision of who will fill the now open director’s chair.

In addition to Abrams, Orci will remain as a producer on the film.

What do you think about Orci’s departure? Tell us in the comments below.