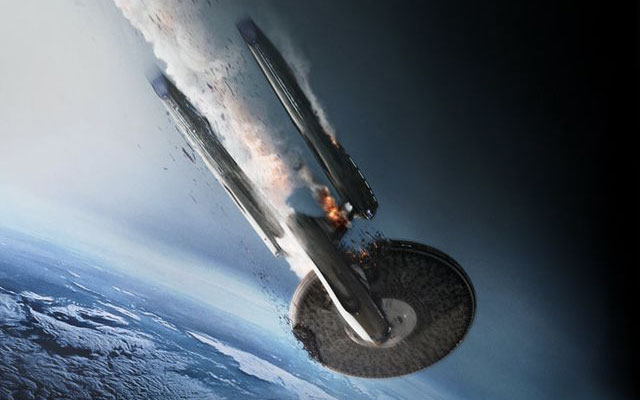 Following the news of Roberto Orci’s departure from directing the next Star Trek film, Paramount is said to have narrowed to five hot emerging directors in the search to fill the vacant chair.

According to Deadline, the studio is eyeing Rupert Wyatt, who directed Rise of the Planet of the Apes, Morten Tyldum, who helmed The Imitation Game, Daniel Espinosa, who directed Safe House, Justin Lin from Fast and Furious, and Source Code director Duncan Jones.

Scheduling could be a deciding factor, as Espinosa is expected to direct Boston Strong, a film about the Boston Marathon bombing and Jones is working on Legendary Pictures’ Warcraft, based on the popular video game.

The report notes that Edgar Wright, who was previously rumored to take over the directing duties, may no longer be in the mix.

Stay tuned to TrekNews.net for the latest news and information related to the next Star Trek film.