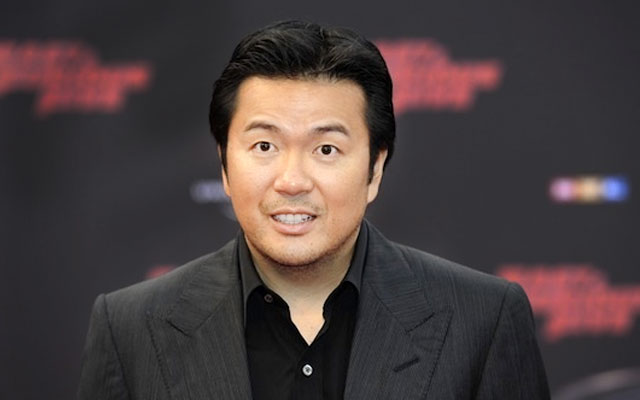 After weeks of speculation, Justin Lin has been chosen to direct Star Trek 3. Lin, who’s credits include several Fast and the Furious films, will take over Trek 3 following the departure of Roberto Orci from the director’s chair.

While other directors were possibilities for the gig, Deadline is reporting that Lin was the only one who’d actually been offered the film. Due in part by the opening in his schedule, following the Bourne Legacy sequel being pushed back.

As we’ve previously reported, Orci remains a producer on the third Star Trek film in the rebooted franchise.

Paramount still hopes to release the film sometime in 2016, to coincide with the 50th anniversary of The Original Series.

Stay tuned to TrekNews.net for the latest news related to the next Star Trek film.

In this article:Justin Lin, star trek 3