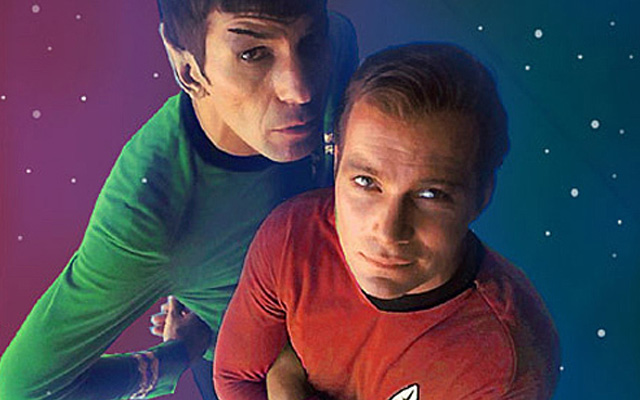 The Star Trek universe was out in full-force this holiday season, as several stars took to Twitter to send wishes of a very merry Christmas, a wonderful winter season and a prosperous new year to their fans and social media followers.

We at TrekNews.net would like to join them in saying happy holidays to you and yours!

Blessed are the peacemakers. Heal the earth. LLAP

Happy holidays to your family from ours! A message from The Negotiators, @williamshatner and #KaleyCuoco https://t.co/hl620jdXQL

Holiday tradition. My family gathers around the fireplace and watches the long version of "Heaven's Gate". Merry Christmas to you and yours!

My Christmas card from Santa– he knows me pretty well it seems, eh? pic.twitter.com/9aBH3I6ZvX

A very Merry Christmas to you & yours… #GodBlessUs #Everyone