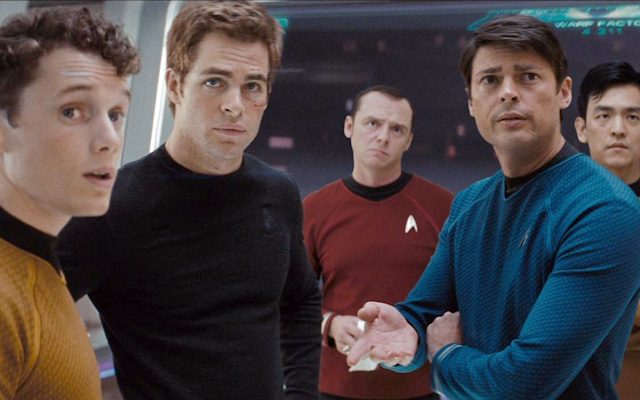 Variety reports that the film will be released on July 8, 2016 — to celebrate the 50-year anniversary of the original television series.

Orci, who was originally slated to direct the film, will stay on as a producer. Lin takes the helm from J.J. Abrams, who is directing Star Wars: Episode VII — The Force Awakens.

In this article:Justin Lin, star trek 3