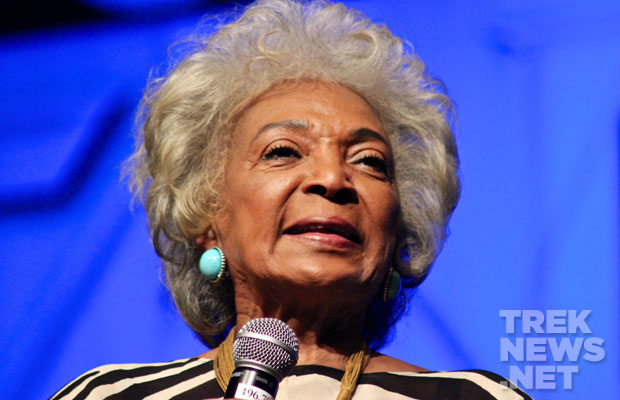 On her 82nd birthday, we at TrekNews.net would like to wish Star Trek: The Original Series star Nichelle Nichols a very happy birthday.

Earlier this year, Nichols sat down for a 30-minute interview with Karan Ashley of Uncensored Talk. During the interview, she discussed her career, her start as a dancer, acting, and of course Star Trek.

You can watch the entire interview below.