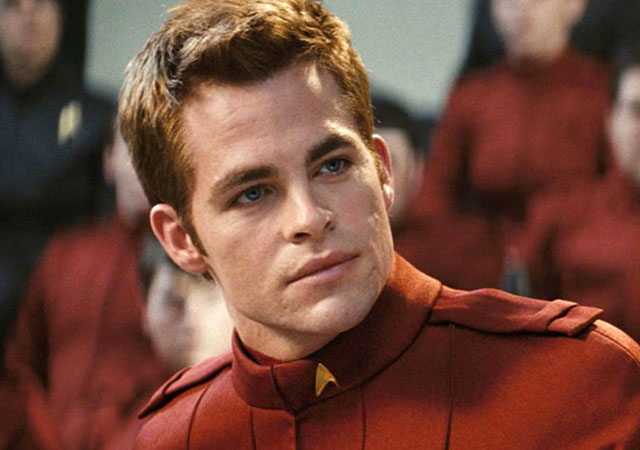 Since the closing of Star Trek: The Experience at the Las Vegas Hilton in 2008, there’s been an absence of a permanent Trek-themed attraction of any kind in the US. As rumor has it, this could change in the coming years, as Universal Studios looks to replace the aging Shrek 4D attraction at their Orlando, Florida resort.

According to Attractions Magazine a rumor currently circulating is that while How to Train Your Dragon was originally being considered as a replacement for Shrek 4D, Star Trek is at the top of Universal’s list as a potential successor.

According to the article, early speculation is that “guests would take the role of Starfleet Academy cadets and join the USS Enterprise on an expedition.”

It’s not out of the realm of possibility for Universal to license the Star Trek brand from Paramount, as they’ve worked out similar deals for popular characters and properties from rival studios who don’t operate theme parks themselves. Some examples include Sony’s Columbia Pictures’ Ghostbusters and Men in Black and 20th Century Fox’s The Simpsons.

With the next film of the rebooted franchise slated for a July 2016 release, the Universal attraction would almost definitely be centered around J.J. Abrams’ new incarnation of Star Trek.

Stay tuned to TrekNews.net for more as information becomes available.