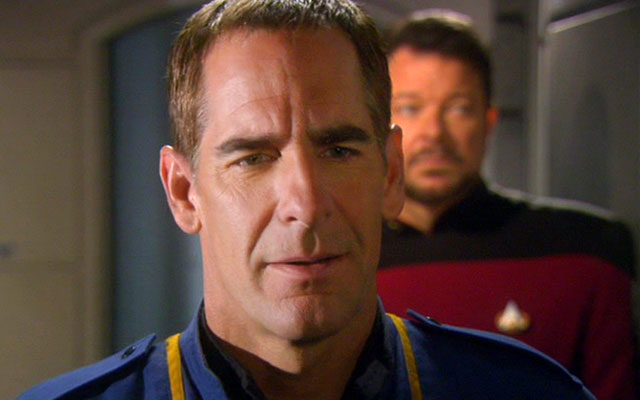 This May will mark ten-years since Star Trek: Enterprise on UPN went off the air. With the 50th anniversary of the franchise right around the corner and fans clamoring for Trek’s return to television, The CW’s president Mark Pedowitz has revealed that he’s interested in a new Star Trek series for the network.

Star Trek could wind up back on TV at The CW

During the Executive Session of the Television Critics Association press tour, Pedowitz was asked if The CW would be interested in a new Star Trek series.

The CW president answered by saying “As a life-long ‘Star Trek’ fan, I would hope to have ‘Star Trek’ at The CW,” and going on to clarify, by saying “I have heard no discussion about it going out as a TV series at all,”.

The CW is currently the home to other genre TV shows, including Arrow, The Flash and The Vampire Diaries.

Will Star Trek return to television? While nothing is certain, the fan interest and current landscape sure seem right.