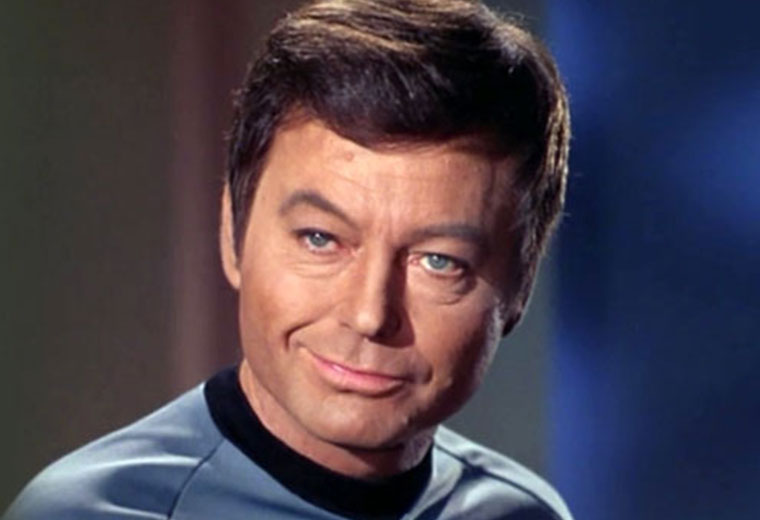 On what would have been his 95th birthday, we here at TrekNews.net would like to acknowledge DeForest Kelley. His iconic portrayal of Dr. Leonard “Bones” McCoy in Star Trek, made him household name and propelled the Georgia-native from a supporting character in the first season of the series to the main cast in the following seasons and feature films. 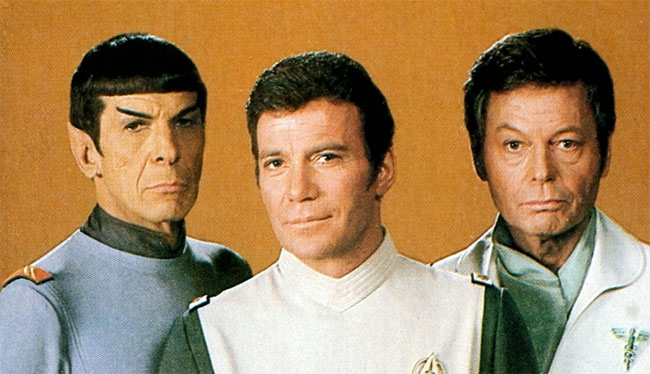 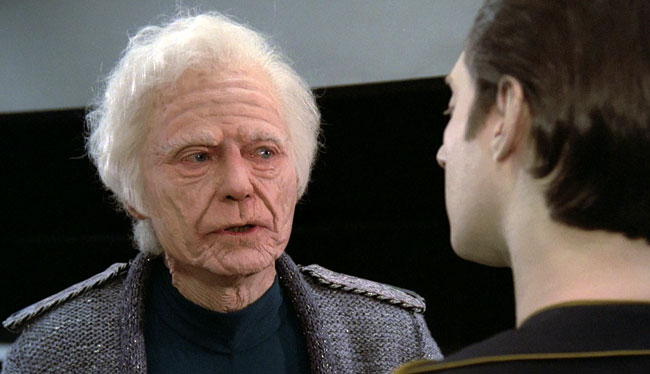 While gone, DeForest Kelley’s contributions to the Star Trek universe will never be forgotten. Karl Urban, a self-professed Star Trek fan, paid tribute to Kelley with his portrayal of the character, in J.J. Abrams’ Star Trek (2009) and Star Trek Into Darkness.