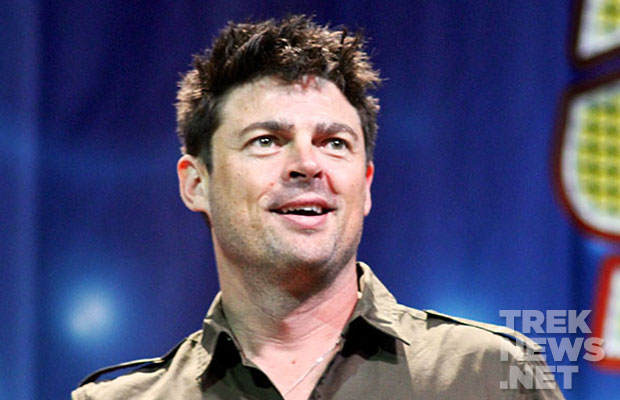 Urban, the current Dr. Leonard “Bones” McCoy, returns to the world’s largest Star Trek convention, after being a headliner in 2014.

The Las Vegas Star Trek Convention takes place August 6-9 at the Rio Suites Hotel. In addition to the already announced guests, over 100 Star Trek celebrities are expected to appear throughout the four-day event. Gold Weekend and Captain’s Chair tickets are now available on Creation’s website.

You can watch highlights of Urban’s appearance at STLV 2014 embedded below.