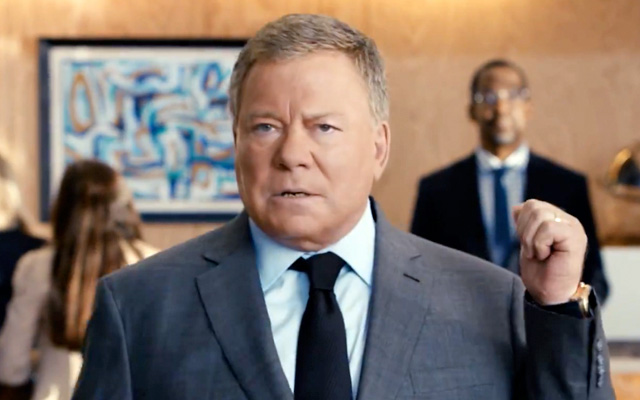 You can watch the ad embedded below.

How does The Negotiator get hotel deals no one else can? Let’s just say, he knows a guy. Priceline.com has exclusive deals with thousands of hotels.

I taught @WilliamShatner how to do this headlock the night he inducted me into the WWE Hall of Fame in 2007! pic.twitter.com/Fp4yjFZVZ8