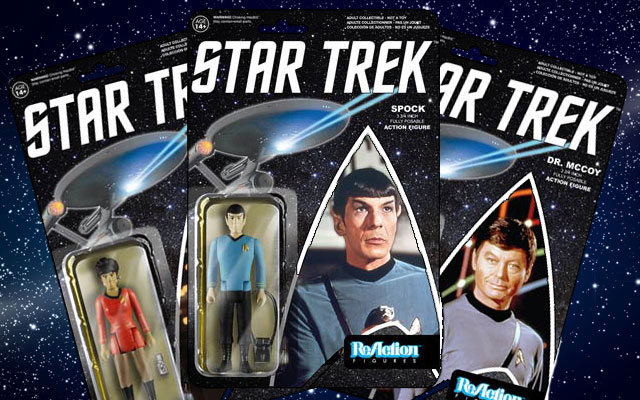 The folks over at Funko have announced a new set of four retro-style Star Trek: The Original Series figures under their ReAction line.

Modeled after the classic Kenner 3 3/4-inch action figures, the ReAction figures feature five points of articulation, come with an accessories and are packaged in retro-style blister packs.

The figures will include: Spock, Uhura, McCoy, and Sulu.

Other ReAction license include figures from Back to the Future, Alien, The Crow, A Nightmare On Elm Street, Halloween, Friday the 13th, and many more.

You can pre-order the figures, which are priced at $9.99 each and set to be released in March, over at Entertainment Earth. 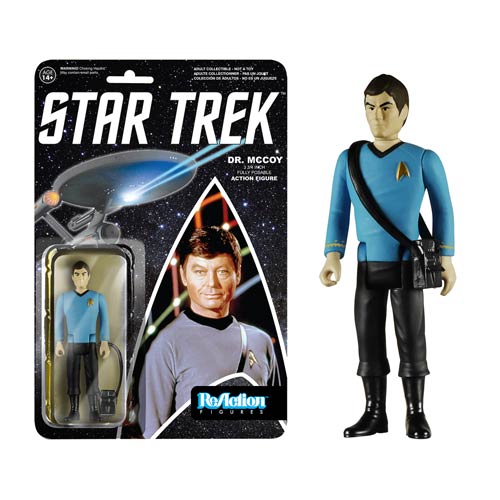 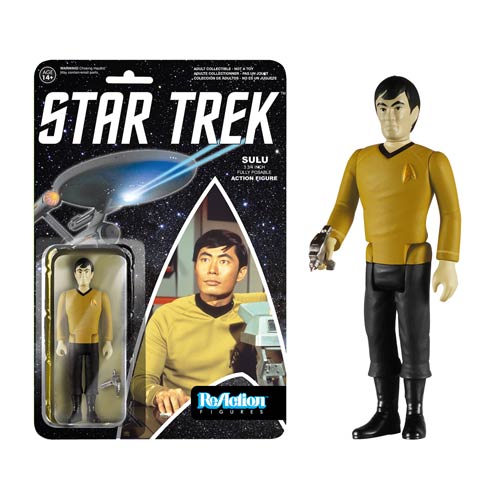 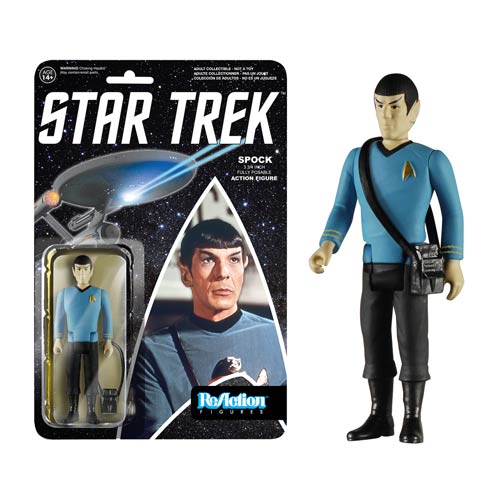 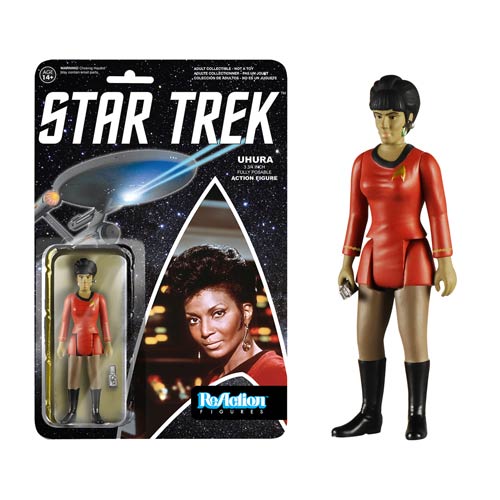