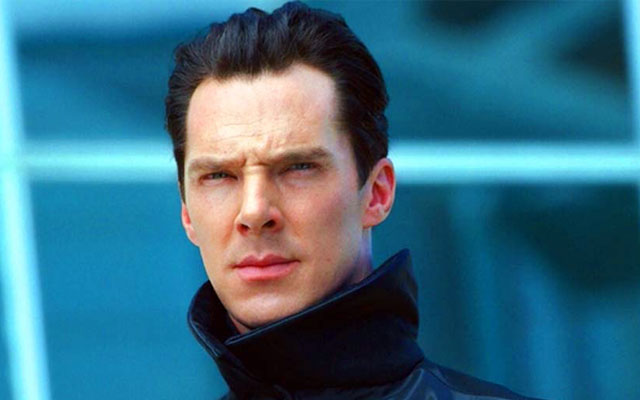 The couple tied the knot in a private ceremony with family and close friends on the Isle of Wight.

Cumberbatch and Hunter, who announced their engagement last November, met when they appeared together in the 2009 film Burlesque Fairytales.

Star Trek Into Darkness, starring Benedict Cumberbatch, is available as a standalone Blu-ray/DVD release and as part of the Star Trek: The Compendium Blu-ray set: