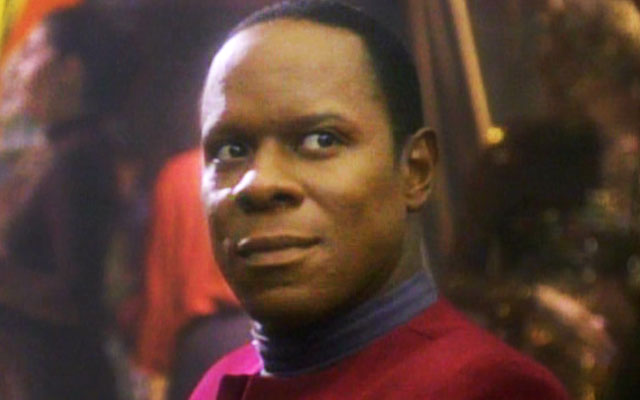 Star Trek: Deep Space Nine, which originally ran from 1993 – 1999, has seen an incredible resurgence of popularity since becoming available on via online streaming methods, like Netflix and CBS All Access. The show, which was the third of the Star Trek television series, was described by TV Guide as “the best acted, written, produced and altogether finest”.

Utilizing clips from the series premiere episode “Emissary”, Vimeo user Edward Fanning has created a fantastic tribute to the show.

While the trailer was created by Fanning two years ago, for the show’s 20th anniversary, it’s just come to my attention and so well done that it deserves to be shared.

To commemorate the twentieth anniversary of one of my favorite Star Trek television series, I’ve created this trailer for the show. For now, the series is only available in standard definition, so the trailer itself was edited in SD as well.