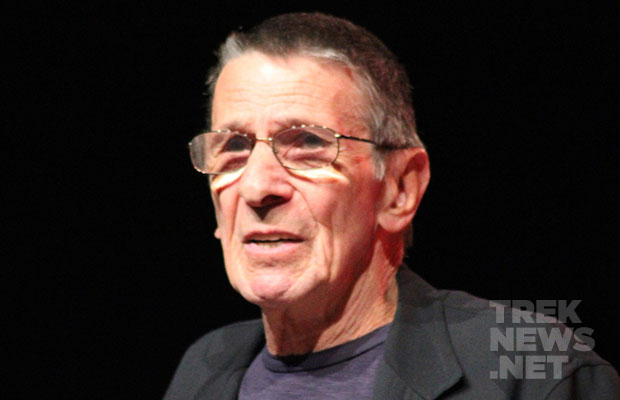 Leonard Nimoy was reportedly hospitalized late last week, after a 911 call was placed on his behalf.

Last year, Nimoy revealed that he had been diagnosed with chronic obstructive pulmonary disease (COPD), tweeting “I quit smoking 30 yrs ago. Not soon enough. I have COPD. Grandpa says, quit now!”

Nimoy appears to have stabilized, taking to Twitter in recent days.

We here at TrekNews.net wish Mr. Nimoy a speedy recover.