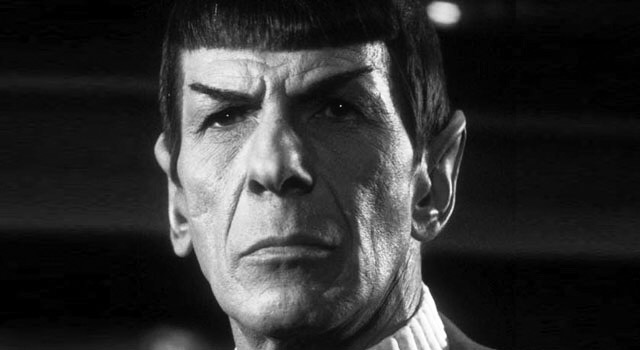 Leonard Nimoy, who has touched the lives of millions with his portrayal of Spock on three television seasons and six Star Trek feature films, died on Friday morning at his home in the Bel Air section of Los Angeles. He was 83.
Nimoy was hospitalized late last week, after complaining of “severe chest pains.”
According to the New York Times, his wife, Susan Bay Nimoy, confirmed his death, saying the cause was end-stage chronic obstructive pulmonary disease.
Our deepest condolences go out to Nimoy’s wife, children, family and friends.
Forever in our hearts. Live long and prosper.
In this article:Leonard Nimoy, Star Trek: The Original Series