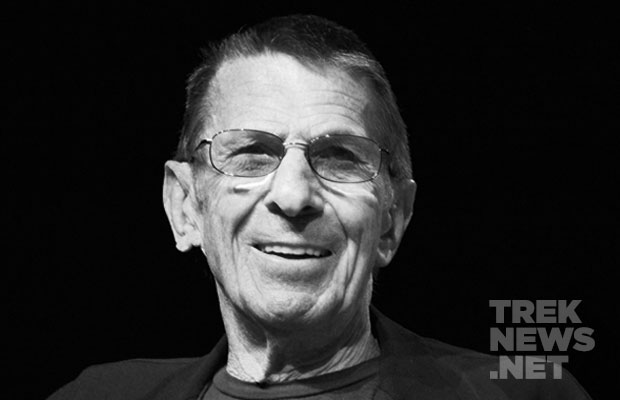 Leonard Nimoy, the legendary actor who played the iconic role of Mr. Spock on Star Trek, died at his home in Los Angeles this morning. He was 83.

He announced the illness last February, blaming it on his smoking cigarettes decades earlier.

I quit smoking 30 yrs ago. Not soon enough. I have COPD. Grandpa says, quit now!! LLAP

With his final tweets, he shared some of his poetry and advice:

I will be sharing my poetry. Today's is, "You and I have Learned," which is in my book, These Words Are for You. LLAP pic.twitter.com/CsHAtmtDnz

As the news broke on Friday afternoon, Nimoy’s friends, former co-stars, fans, and event the President of the United States began expressing grief through social media over his passing.

Spock’s death scene and funeral from Star Trek II: The Wrath of Khan:

my heart is broken. i love you profoundly my dear friend. and i will miss you everyday. may flights… https://t.co/WPJmt1X4ox

"I loved him like a brother. We will all miss his humor, his talent, and his capacity to love." -William Shatner https://t.co/U8ZN98tVYp

Last year, Nimoy addressed concerns regarding his health, after being seen in a wheelchair at a New York airport — saying that he had been diagnosed with COPD.

Our deepest condolences go out to his wife, children, grandchildren, family, friends and fans worldwide.