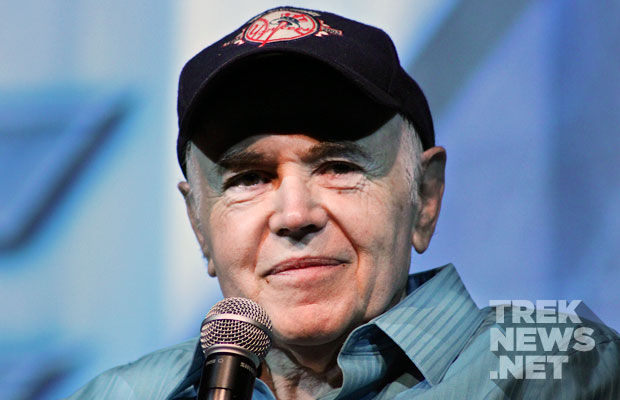 In an essay for TIME Magazine, Walter Koenig paid tribute to Leonard Nimoy, who died on Friday.

Koenig, who refers to Nimoy as “affirmative, loving and respectful,” received his star on the Hollywood Walk of Fame, during a ceremony that was attended by Nimoy and their fellow Star Trek castmates George Takei and Nichelle Nichols in 2012.

You can read Koenig’s essay below.

The eulogies for Leonard will be affirmative, loving and respectful. That’s what people confirm after the passing of others, whether or not they draw an accurate picture. It is my honor to say that in this case it’s true; Leonard Nimoy was all those things.

He had great professionalism as an actor. On the set he was consistently the character he played. In fact, I got to know Mr. Spock long before I knew the actor who played him. It was a mark of his integrity that he was so loyal to the role he portrayed. When I finally did get to know the man better I discovered his compassion, his intelligence and his humanity. All of which laid the foundation for his keen sense of philanthropy.

I was struck by his integrity and his desire to be honest and straight forward in all he did. We were never close friends but I never stopped believing that if I ever had need for such a friend he would be there.

Koenig played the navigator of the USS Enterprise, Pavel Chekov, on Star Trek. 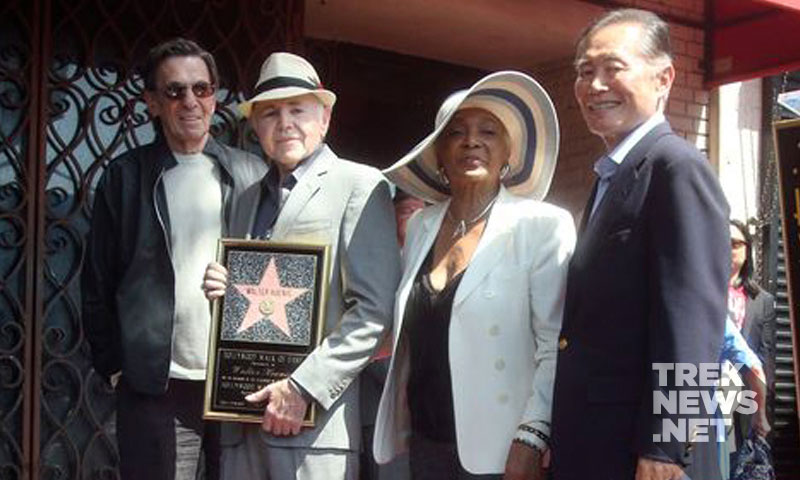