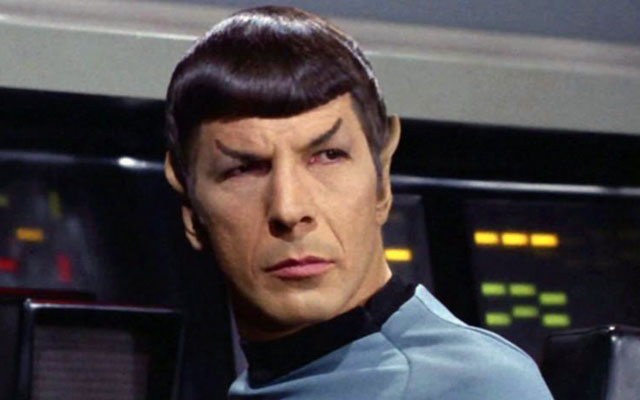 Cryptic Studios, the developers of Star Trek Online, will honor Leonard Nimoy with a permanent memorial in the massively multiplayer online game.

I want to once again express my heartfelt condolences to the friends, family, and fans of Leonard Nimoy.

Everyone at Cryptic Studios was saddened to hear of his passing and we want to make sure we never forget the cultural impact of the man or the character he played. To that end, the Star Trek Online team will implement a standing in-game memorial to Spock and Leonard Nimoy this Thursday March 5th with our regular weekly maintenance.

Star Trek Online players paid tribute to Nimoy, who died on Friday, by gathering around a fountain on Spock’s home planet of Vulcan. 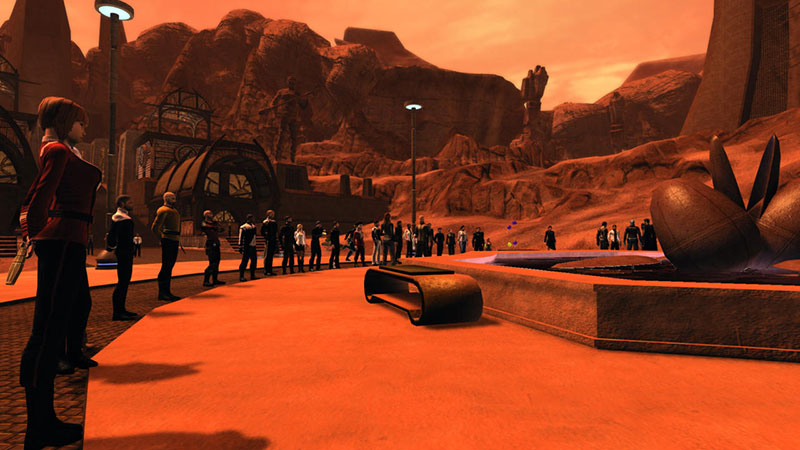