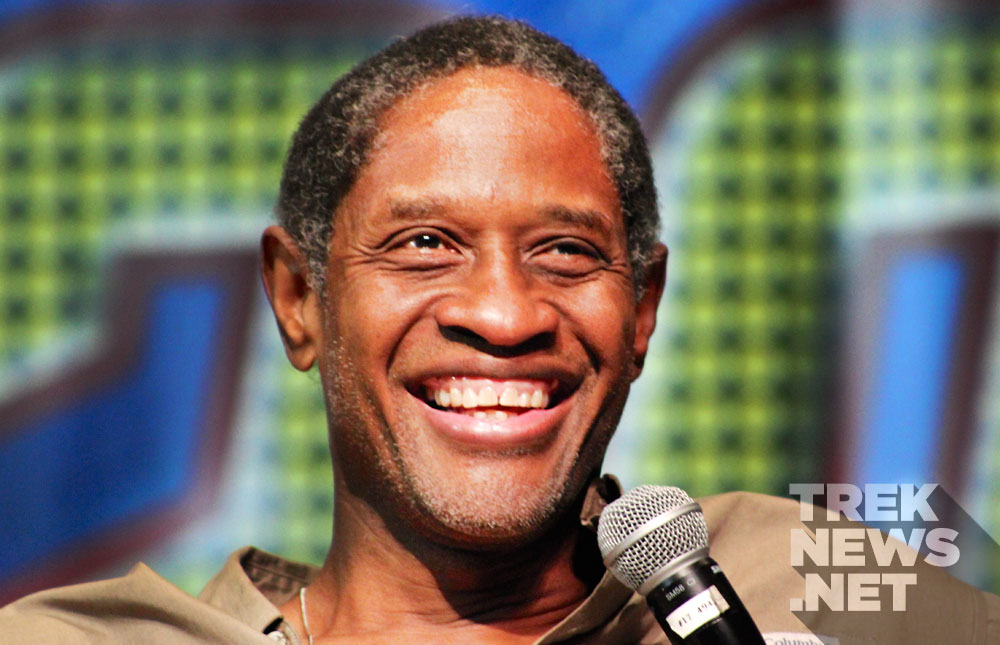 On Sunday night, Time Russ, who played the Tuvok on Star Trek: Voyager, took to Twitter to remember Leonard Nimoy.

Leonard Nimoy was a true talent and a genuinely gracious man. He may no longer be living, but his legacy will prosper.

He went on to acknowledge how Nimoy’s portrayal of a Vulcan on The Original Series, directly influenced his own:

My role on Star Trek was very much the result of the trail blazed by Leonard on the original series..

He also attached the photo below from Walter Koenig’s Hollywood Walk of Fame ceremony in 2012. 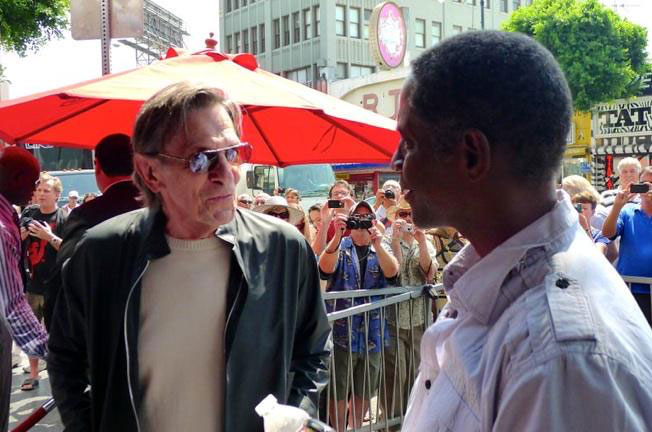 Russ joins the legions of fans, celebrities, friends and family who have paid tribute to the Star Trek actor, who died on Friday.