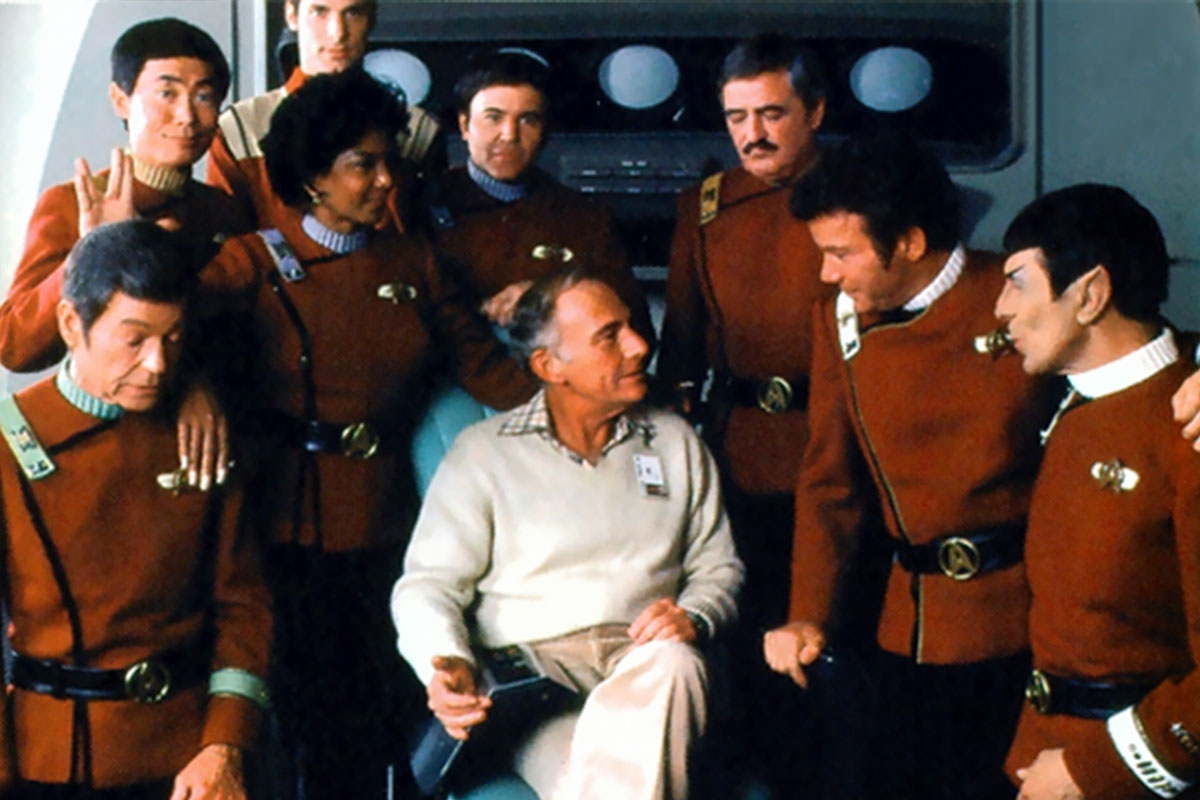 “He watched all 79 of those original episodes and he was the one who plucked out Khan,” Meyer added.

His producer credits include Star Trek II: The Wrath of Khan, Star Trek III: The Search For Spock, Star Trek IV: The Voyage Home, Star Trek V: The Final Frontier along with television series The Six Million Dollar Man and The Bionic Woman.

Bennett’s death comes less than a week after Leonard Nimoy, who died on February 27 at the age of 84.

Our thoughts go out to Bennett’s family, friends and fans. May his memory continue to live long and prosper.