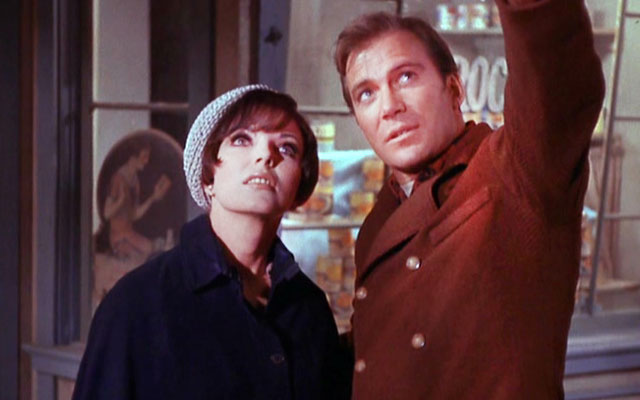 Creation Entertainment has announced that Joan Collins — who played Edith Keeler in the classic Star Trek episode “The City On the Edge of Forever” — will appear at this year’s Official Star Trek Convention in Las Vegas.

Collins, who is best known for playing Alexis Carrington on Dynasty, is the 50th guest to be announced for the world’s largest annual Star Trek convention.

According to Creation, she is tentatively scheduled to appear on Saturday (August 8, 2015) and will be present in the vendors room throughout the weekend to meet fans and offer her autograph (for a nominal fee).

In this article:Conventions and Events, Joan Collins, Star Trek: The Original Series