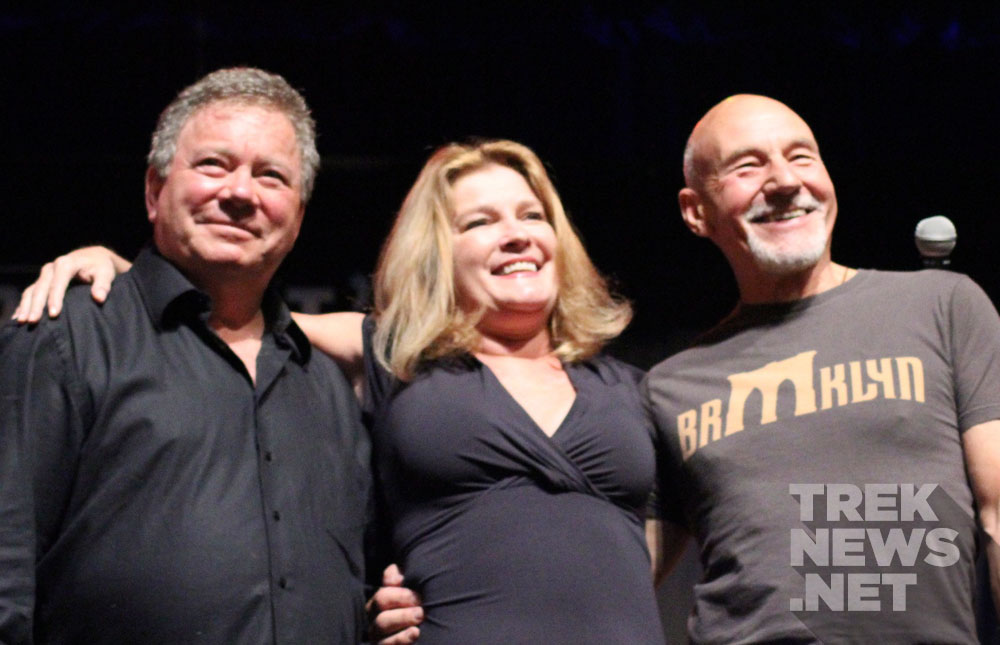 Creation Entertainment has announced four Official Star Trek Conventions to celebrate the 50th anniversary of the franchise in 2016, with New Jersey, Chicago, Dallas and Las Vegas serving as the host cities.

The celebration kicks off April 8-10 in Dallas, then August 3-7 in Las Vegas, August 26-28 in Cherry Hill, New Jersey, and finally September 9-11 in Chicago.

More 2016 dates are still expected to be announced. Stay tuned to TrekNews.net for all the latest news and information.