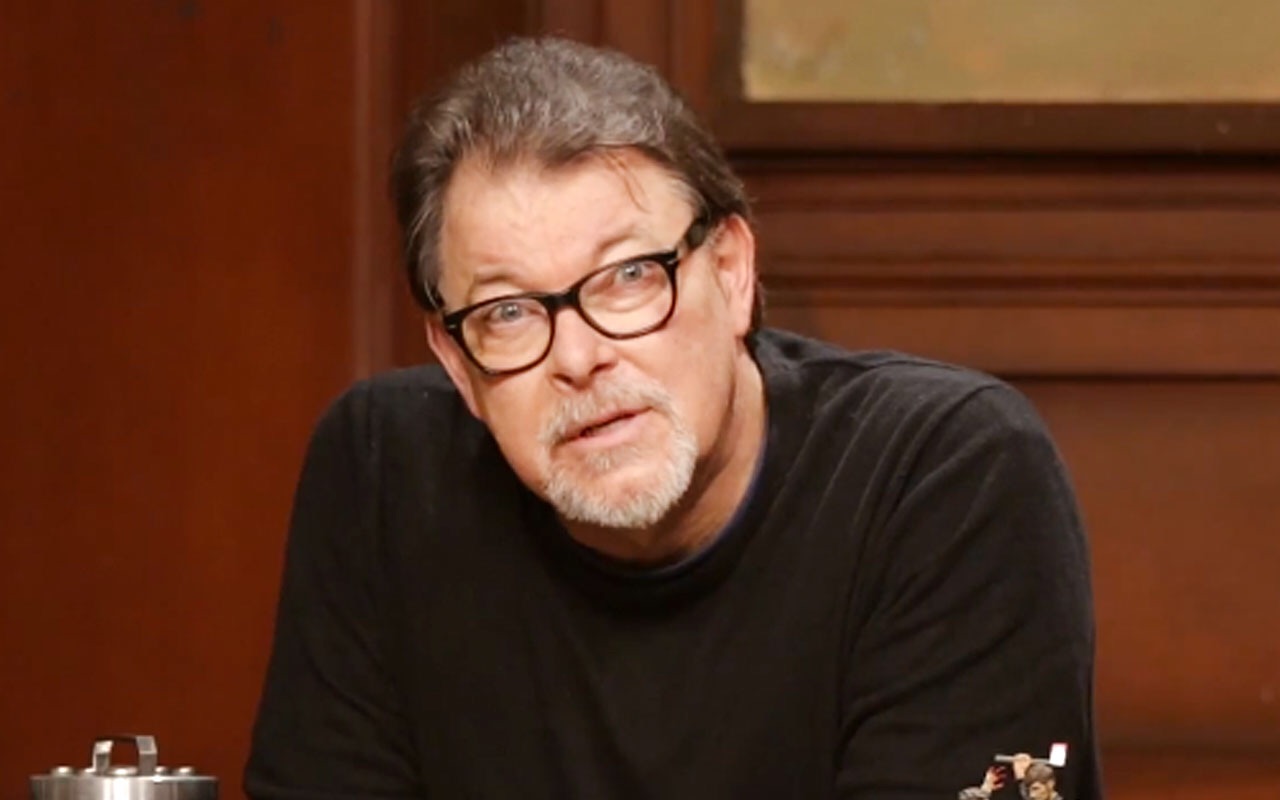 That’s the topic of debate on the latest episode of the Nerd Court web series. Directed by Adam Stein, the episode features two Star Trek fans debating, and ultimately deciding upon, the merits of one of Trek’s best known characters.

Commander Holly and Tina Huang have their day in Nerd Court to finally settle the debate — is William T. Riker the greatest character on Star Trek of all time, or totally overrated? Special appearance from Jonathan Frakes.

Nerd Court is created by Gary Whitta and produced by Robert Kirkman’s Skybound Entertainment in conjunction with Maker Studios program.