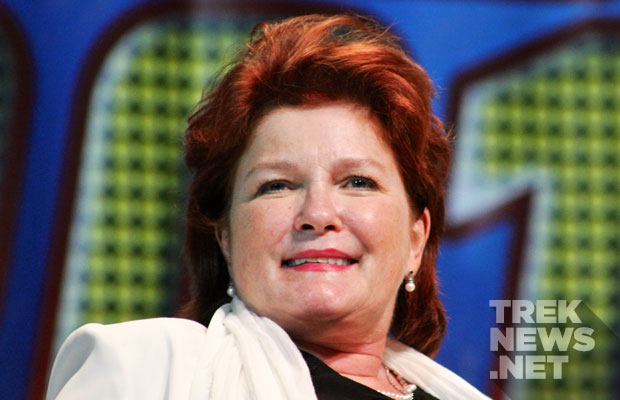 The additions of Kate Mulgrew from Voyager, Jonathan Frakes, Marina Sirtis and Michael Dorn from The Next Generation, and George Takei from The Original Series bring the celebrity guest list to 76. Creation has set a goal of 100 guests for the annual convention that takes place August 6-9 at the Rio Suites Hotel.

Creation has said that this year’s event will celebrate the 20th anniversary of Star Trek: Voyager, which debuted on the UPN network in 1995.