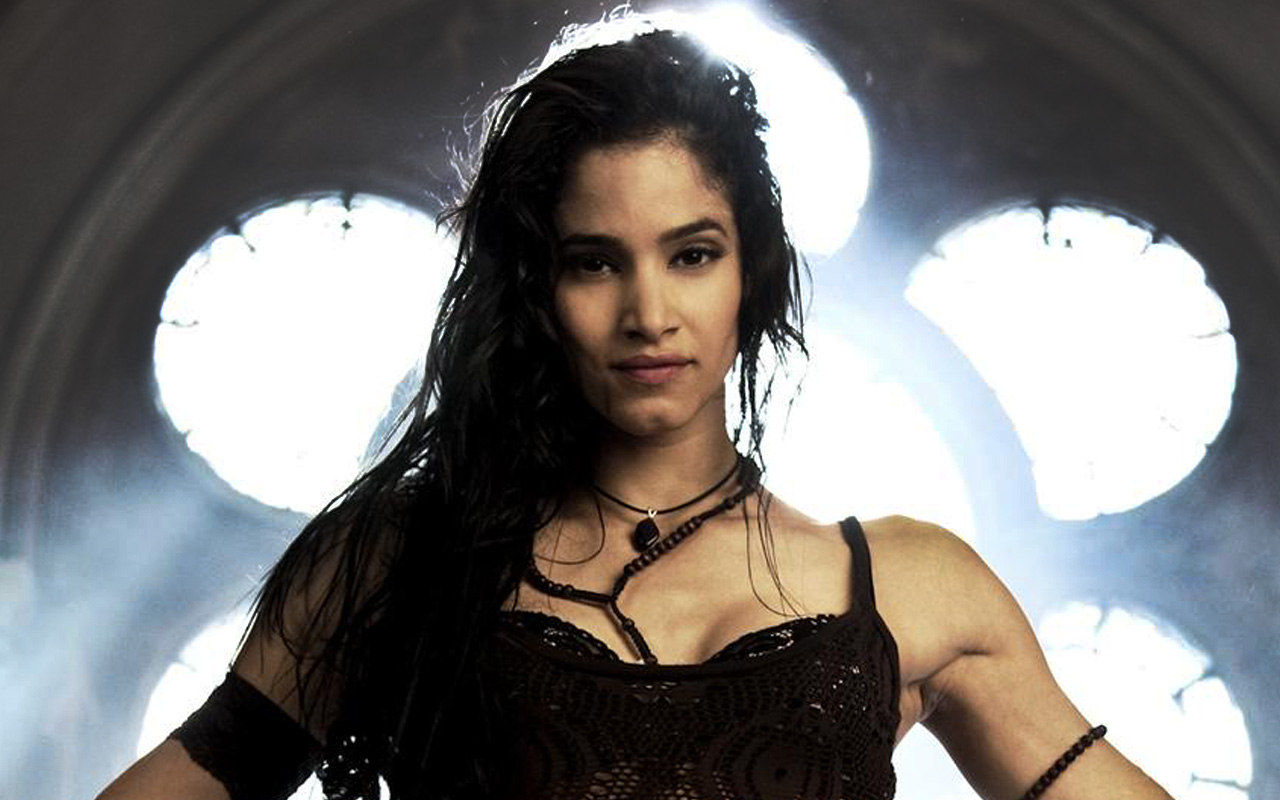 Following last month’s news of Idris Elba being in talks to play the Star Trek 3 villain, Deadline is reporting that Algerian actress Sofia Boutella has signed on for a lead role in the film.

Boutella is best known for her role as the femme fatale blades-for-legs assassin Gazalle in Matthew Vaughn’s Kingsman: The Secret Service.

In this article:Sofia Boutella, star trek 3