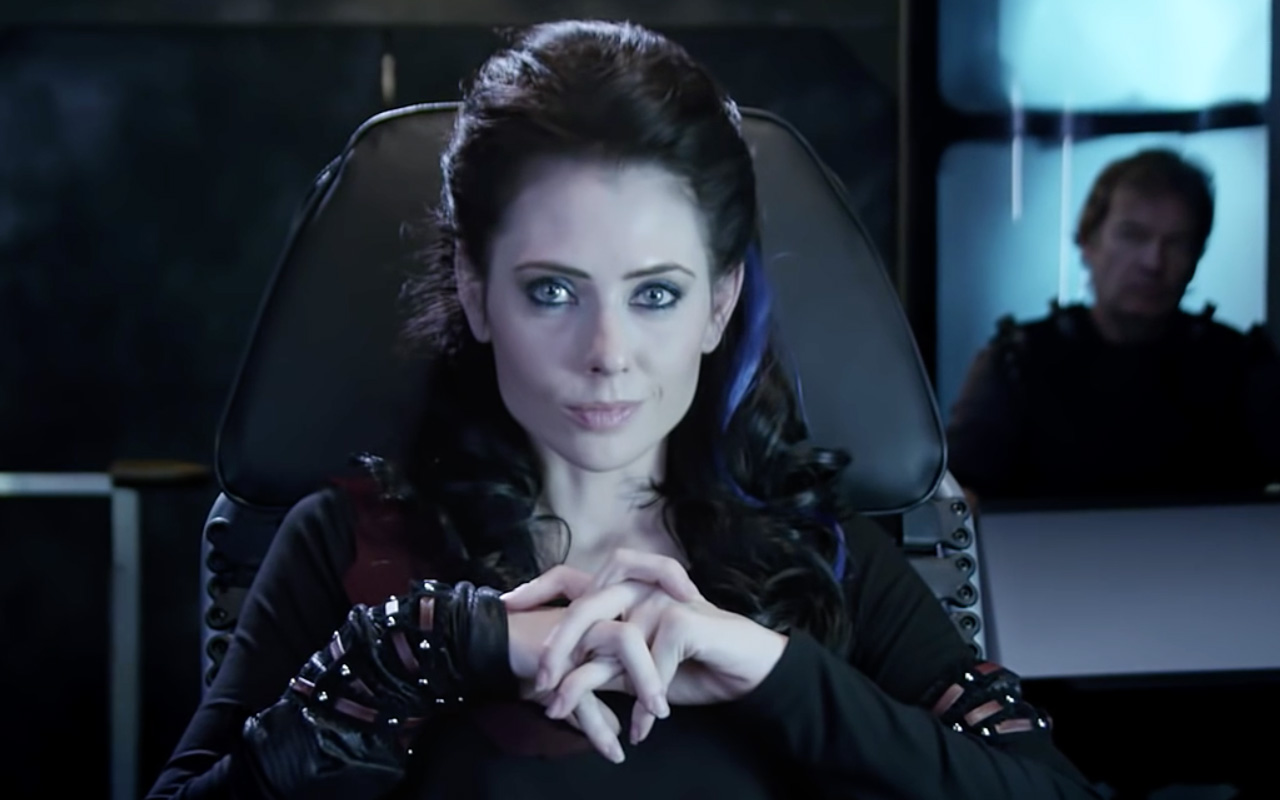 The team behind Star Trek: Renegades has released an official trailer for the upcoming fan film. With some major Trek actors attached to the project — including Walter Koenig, Tim Russ, and Robert Picardo — combined with some incredible visual effects, this is definitely a project to keep an eye on.

Check out the trailer embedded below.

Stay tuned to TrekNews.net for the latest news and information on Star Trek: Renegades.