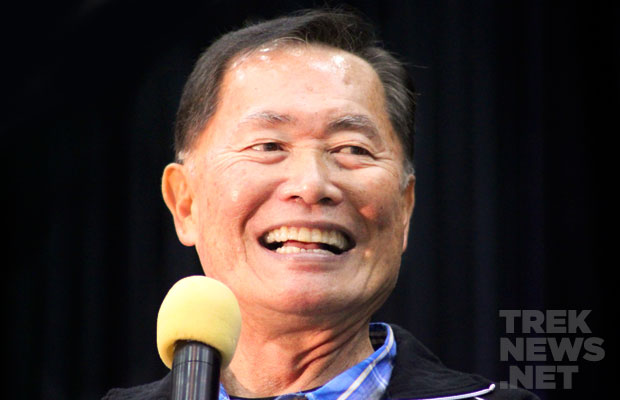 Oh my! You know who has a birthday today? @GeorgeTakei!