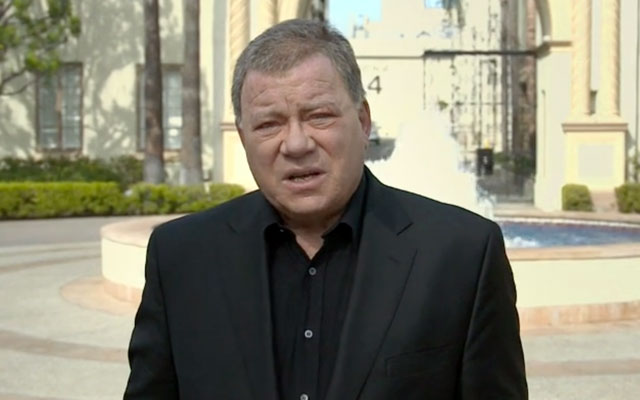 William Shatner’s Star Trek: The Next Generation documentary Chaos on the Bridge, which debuted on HBO Canada last summer, will be available for fans in the US, beginning July 1.

The hour-long film looks at the creation of the iconic television series — with Shatner speaking to the creators and stars of the show, including Patrick Stewart, Jonathan Frakes, Denise Crosby, and Gates McFadden.

According to Shatner, the film is about “the beginning of Star Trek: The Next Generation,” and “how it survived the chaos of the first three years.”

You can check out the trailer embedded below.

William Shatner, writer and director, takes on a journey of discovery into the creation of a television series. He speaks to virtually every major player, both in front of and behind the camera, who was involved with the production of The Next Generation. Traveling in both Canada and the United States, Shatner takes viewers to the back lot of Paramount Studios, a mission control room at NASA, the theatre stage and the largest Star Trek convention in the world to reveal the never-before-told story of Chaos on the Bridge.